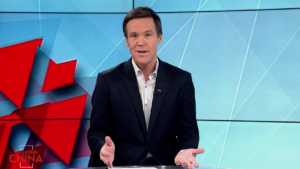 Craig Boswell, as one of the Television Presenters at 2M Media Group (2M), brings more than 25 years of media journalistic expertise to the company. From covering Haiti’s earthquake to three US presidential elections, from Michael Jackson’s death to live reports from Iraq embedded with the 101st Airborne, he describes his job as “a front seat to life”. Prior to joining 2M, Craig worked as a Network News Correspondent at CBS’s Washington D.C. Bureau covering political affairs at the White House and Capitol Hill. Before moving to CBS News, he worked as a National News Correspondent covering domestic and international events for Fox News Channel and its nationwide affiliates.